Over the years EDL Electrical has been involved in the successful running of many events and exhibitions not only in Melbourne but around the country. Our key events below give an idea of the capabilities of EDL Electrical and the quality of workmanship. Click on each for more details. 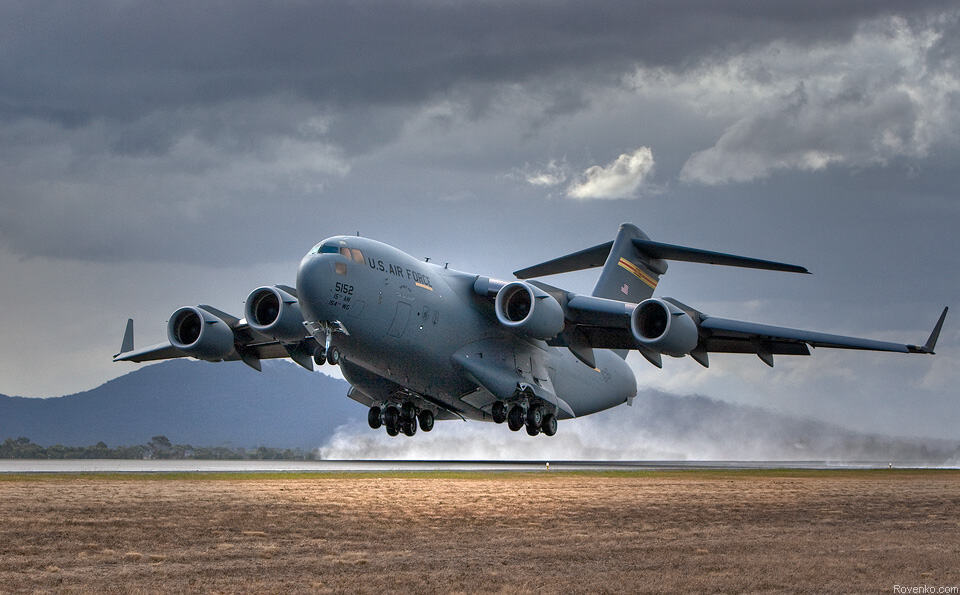 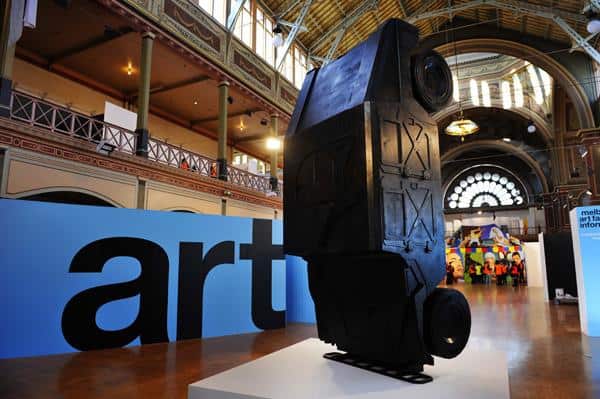 Land Forces is Australia’s premier land defence exhibition and a leading defence forum for Australia, Asia and the Indo-Pacific region. EDL Electrical is once again the official electrical contractor; providing both power and lighting for the event.

Run in a similar style to Melbourne Art Fair, Sydney Contemporary is also one of Australia’s leading art fairs. The event is a must-see in the Sydney art scene and EDL Electrical is proud to install all the lighting and power into this extremely exciting and successful event.

From humble beginnings PBCE has grown into a well-respected national event. The expo features the ‘who’s who’ of the parenting arena, with well over 1.5 million adults attending! EDL is proud to be the official electrical contractor for this wonderful event.

“EDL have been the appointed electrical contractor to the Pregnancy Babies and Children’s Expo for close to a decade. Unfailingly professional and efficient in their delivery, they have always ensured that they have met and regularly exceeded both ours and our exhibitors expectations, and done it in the most friendly and positive manner. I cannot recommend them highly enough.”
Bruce Henry
Pregnancy, Babies and Children’s Expo

The 2006 Commonwealth Games, officially the XVIII Commonwealth Games, were held in Melbourne, Victoria, Australia between 15 and 26 March 2006. It was the largest sporting event to be staged in Melbourne, eclipsing the 1956 Summer Olympics in terms of the number of teams competing, athletes competing, and events being held. EDL Electrical was contracted to install temporary lighting in structures across the state.

Inside our gallery, you will find photos of our events, exhibitions, and equipment along with photos taken by our staff depicting some of our experiences when on-site. We hope you enjoy it!